Stars and their Classic Cars 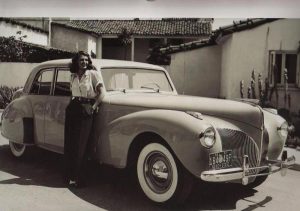 I thought it may interest members – If I were to do a few pieces on famous stars and their classic cars. So I am starting this off with a touch of glamour-and the wonderful screen siren that was Rita Haworth.

The Lincoln Continental was considered the flagship for this first generation of luxury cars. The 1939-1948 Continental is recognised as a ‘Full Classic’ by the classic car club of America, and is one of the last-built cars to be recognised as such.

Rita Haworth (Born Mararita Camen Cansio) was born in 1918 in Brooklyn New York. She appeared in over 61 films in a career that spanned 37 years. She was very glamorous – and was the top pin up girl for American GI’s in World War 2.

Rita died in 1987 at the age of 68 from Alzheimer’s disease-which back then was a little known disease. Rita’s death to this debilitating disease greatly increased public awareness and paved the way for increased funding into Alzheimer’s research. 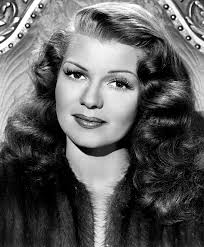